Get Started with Syrinscape

How to use Syrinscape in 5 quick videos

A definite must watch, this playlist of videos will get you started on everything you need to know about using the Syrinscape Fantasy, Sci-fi, or Board Game Players for Offline sound at your table. Reach out to us on the forums or via support@syrinscape.com if you have any questions.

How to DJ a game live in the Syrinscape Online Player

A SUPER USEFUL video with great tips for how to DJ while you DM games.

See Syrinscape Online Player​ for info on how to get setup and ready to play!

Setting up with the Online Player as a brand new person

Here's a 3 minute video of Ben taking every step needed to get set up as a Player playing in a game where the DM is using the Syrinscape Online Player. It reallyis that quick and easy.

Having trouble getting your players to hear the wonderful sounds you are DJing with the Syrinscape Online Player?

Ben shares some hot tips for getting your players connected and hearing the awesome sounds of Syrinscape for Online Player.

Syrinscape has an amazing community of creators. Find out what new worlds they have dreamt up.


Syrinscape gives you the power to create and customize your own sound environments, soundscapes and music. It's massively powerful sound-design tool includes all the dials, sliders, parameters, and other functions you'll ever need to create your very own SoundSet.

Once you've finished your masterpiece in the Online Player, your SoundSet will sync automatically across all your devices and play like any normal Syrinscape SoundSet. Then, if your SoundSet is GREAT and doesn't break anyone's copyright, we may share it with the whole SuperSyrin subscriber community. Our library of Community Content is available to all SuperSyrin Subscribers.

Here's just a taste of what our community has come up with so far:

How to set up Syrinscape?

Learn how Ben sets up his sound system to best show off Syrinscape to your Players!!

Syrinscape conjures every aural landscape imaginable, from ethereal forests and stony shorelines to dank vermin-filled dungeons and the spooky depths of the underdark.

You can use the tiny speakers of your PC, Mac or tablet - but to get the best out of Syrinscape you definitely should think about using external speakers.

Firstly, you can plug or Bluetooth into a small portable sound system or mini speaker. If you are out and about you might like to use one that is rechargeable, or even a set of small speakers chained together like a set of JBL Extremes. This can be very useful if you are playing in an environment where you don't want to be noisy for people at neighbouring tables (such as a gaming store). Keep the speakers soft and close to each player.

For some more seriously EPIC sounds you can connect via HDMI from your PC or Mac to a surround sound system allowing you to play Syrinscape in full 7.1 surround sound (find the surround settings by clicking the little cog on the bottom left of Syrinscape! Then you can really scare your players with some big bassy bangs and crashes!!

Syrinscape is the brainchild of Benjamin Loomes, über-creative musician, composer and most importantly, passionate tabletop role-player.


Benjamin’s passion for tabletop games began decades ago when, as a 10 year old, he was given the 1st Edition Dungeons and Dragons Redbox. Benjamin enthusiastically embraces all styles of tabletop roleplaying, including everything from 5th Edition D&D, D6 Star Wars, Pathfinder, Starfinder, to Call of Cthulhu, Cowboy games such as Boothill and most recently Paranoia.

Check out the Dicestormers' liveplay action on Benjamin's Youtube Channel. Here you will find him playing a host of different characters, including his favourite, Thobias, a corpulent, slightly socially inept cleric, who can’t decide which he loves more, bread or wine.

Benjamin is a pianist, singer and composer, having studied under prominent Australian composers Peter Sculthorpe, Anne Boyd and Ross Edwards at the University of Sydney. He has composed a large number of instrumental and vocal works, including two operas which premiered in Sydney, Australia. Much of the music and sound design unique to Syrinscape has been created and composed by Benjamin.

Benjamin’s unique creative talent, combined with his love of social gaming has driven him to build something which is changing people's gaming experience. The evocative moods of Syrinscape, from friendly taverns to dungeon depths, help to immerse players in the moment. Just where he wants them to be.

I want more people to play the Social Games I enjoy. I want people to enjoy these games more, be immersed more, moved more, thrilled more. I want to make Social Gaming a better experience for all those who are brave enough to play. That’s why I created Syrinscape.

Here's how we prepare Syrinscape for an immersive, super fun Pathfinder game!


Ben joins staff at the Paizo Office in Seattle for an Epic game of Pathfinder with Epic sound from Syrinscape. 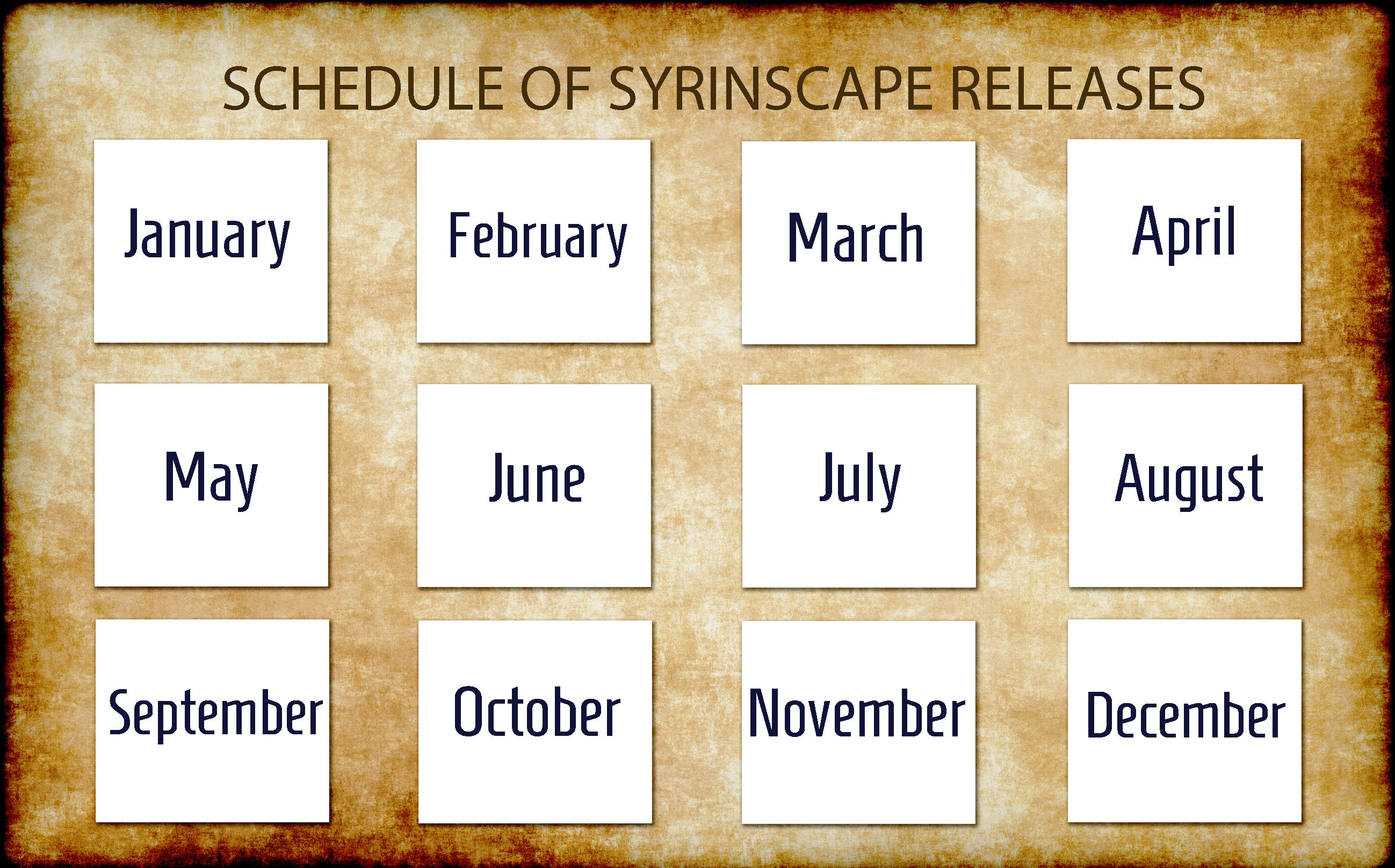