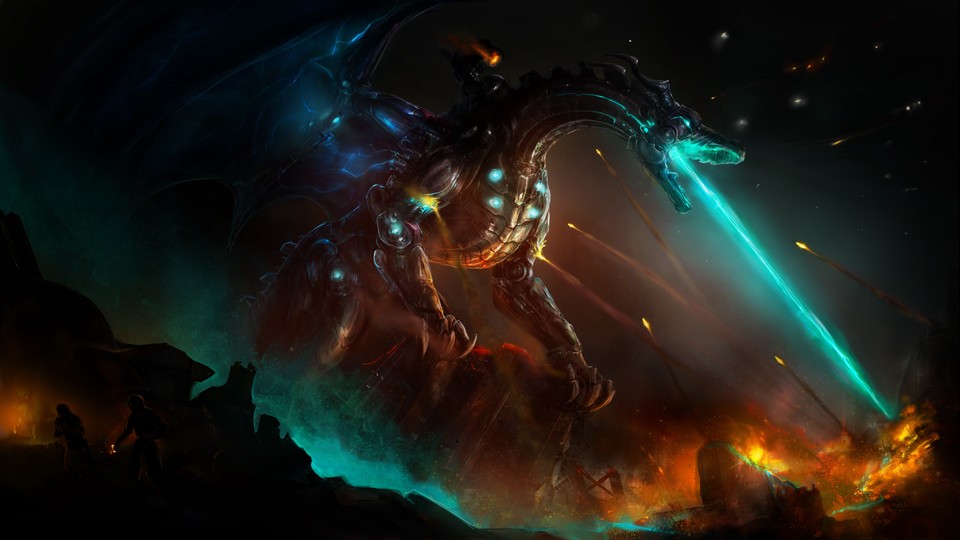 The "Cyborg Dragon" SoundSet brings you the most epically massive, catastrophically disastrous, reign of metallic horror you could possibly imagine. We're serious, this thing comes with so many lasers, missiles and 4 foot long titanium teeth, your Players will be wishing they'd stayed home and done some knitting instead. Get that "Wilhelm Scream" OneShot ready... you're gonna need it!