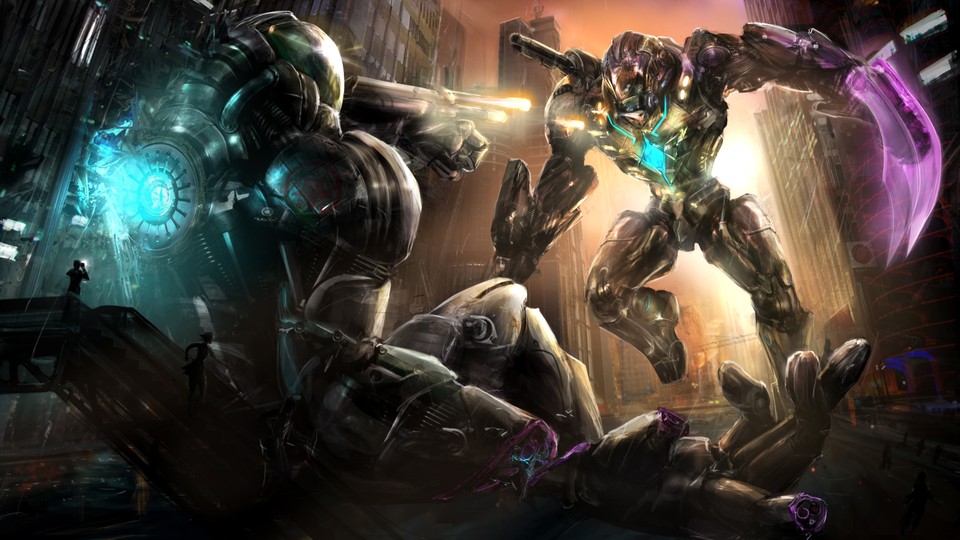 Want the thunderous catastrophe of hellish flame and missile, steel and oil that is a 20 foot tall Mech driven by a slightly insane operator with a grudge? This is just the SoundSet for you. Fantastic gun fire, missile explosions and even a land mine to give your Mech a limp. A super high energy battle set for the most epic of occasions!