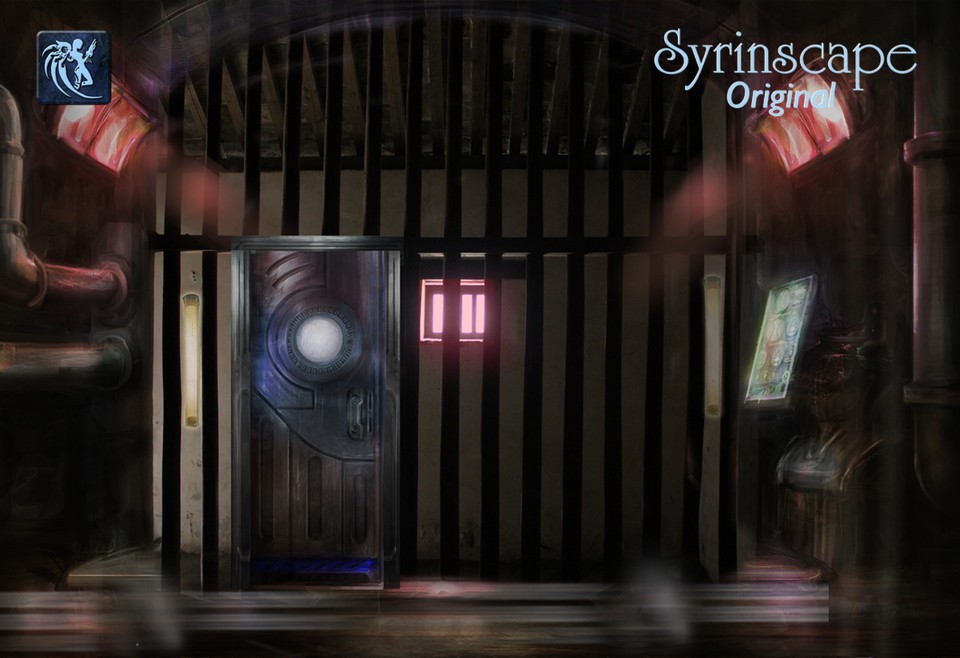 Only the most hardened of criminals are sent to MaxSec Prison. Where the toughest security makes sure that no one escapes. Forcefields, Cleanse Cycles and some of the best trained prison Security money can buy ensures that the prisoners are always kept in place.

Wait a minute, what's that alarm? Is that a RIOT!

This SoundSet will appear by default in the Syrinscape Sci-fi Player app, but you can make them appear in any of the apps by using the Campaign Manager.

Locked down
Locked down (with music)
Sneaking out
Roll call
Cleanse cycle
Uproar
Explosive escape
Freedom (but for how long?)

This SoundSet was imagined, compiled, designed, created, mixed and finished by Benjamin Loomes for Syrinscape, using samples created by him and also the following list of samples from the collaborative Internet database of creative-commons licensed sounds freesound.org:

All weapons recorded and mastered by Benjamin Loomes for Syrinscape