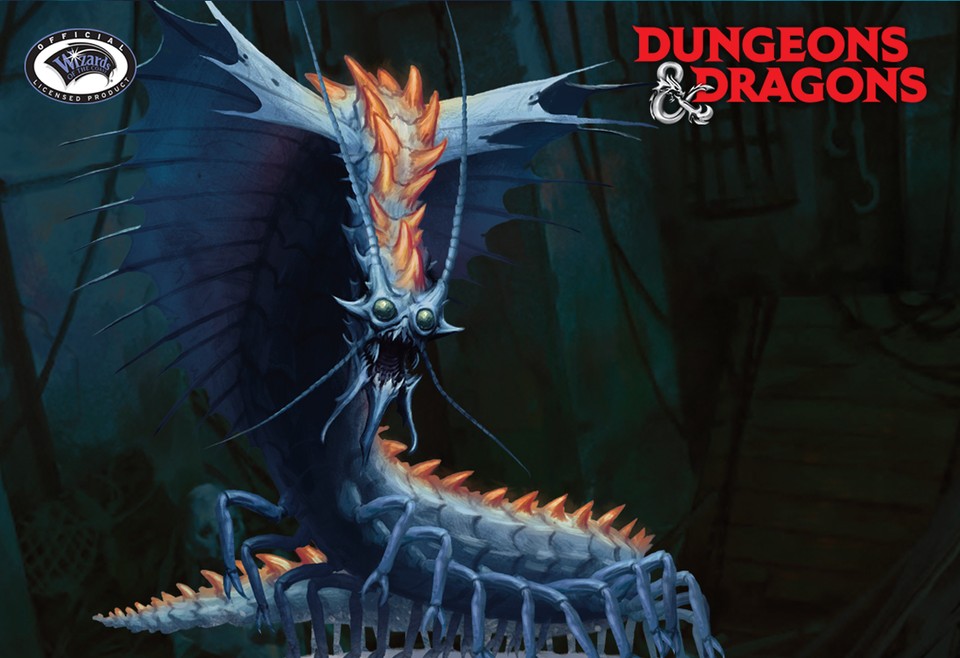 With the Remorhaz battle SoundSet, Syrinscape brings you a fully fleshed out encounter, with three different approach sound mixes, both a young and full sized remorhaz to battle, and an Aftermath mood to put on while the PCs feebly try to extinguish their burning equipment (and hair). Particularly useful here are OneShot triggerable sounds for the vocalisations of the Remorhaz, a burning heated body sound, a huge sound for surfacing, and our favorite, a big burning burping sound for swallow whole.

From the Monster Manual: From beneath the snow and ice bursts a remorhaz in a cloud of steam, its body pulsing with internal fire. Winglike fins flare from the back of the creature’s head, and its wide mouth brims with jagged teeth.