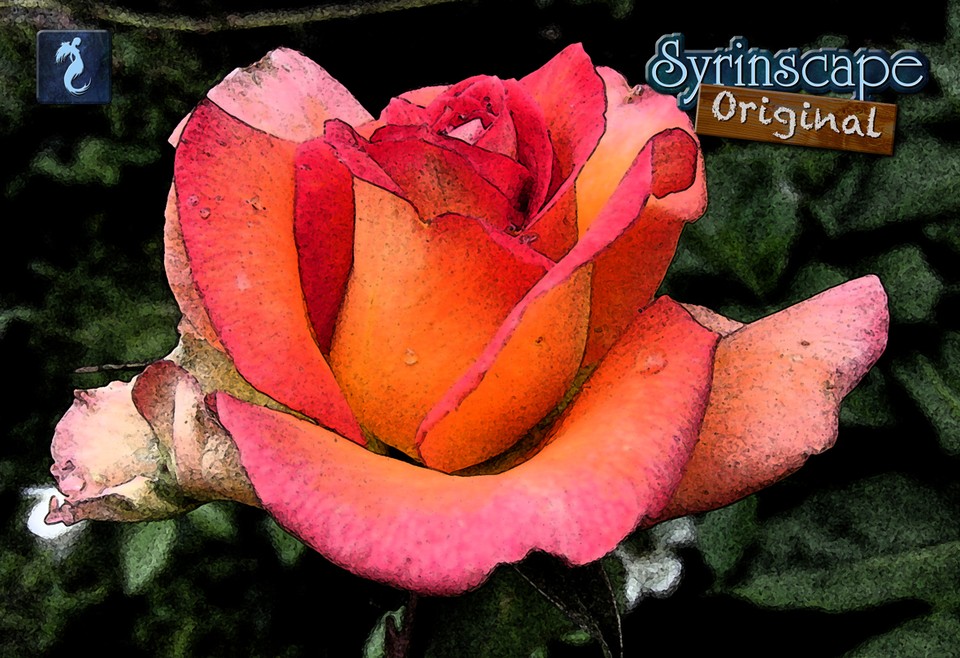 They say love is the greatest enchantment of them all. Calming the wildest of souls and taming the mightiest of hearts. Romance is a SoundSet of romantic locations. From tranquil gardens, a mountain lookout, heavenly plains, a romantic restaurant, and a museum. Each location is the perfect place to pass time with your beloved and forget about the world beyond. Relax to the soothing sounds and beautifully composed music and let your heart soar free.

This SoundSet was imagined, compiled, designed, created, mixed and finished by Benjamin Loomes for Syrinscape, using samples created by him and also the following list of samples from the collaborative Internet database of creative-commons licensed sounds freesound.org: