Call of Cthulhu: Thing in the Fog Ambient Sounds 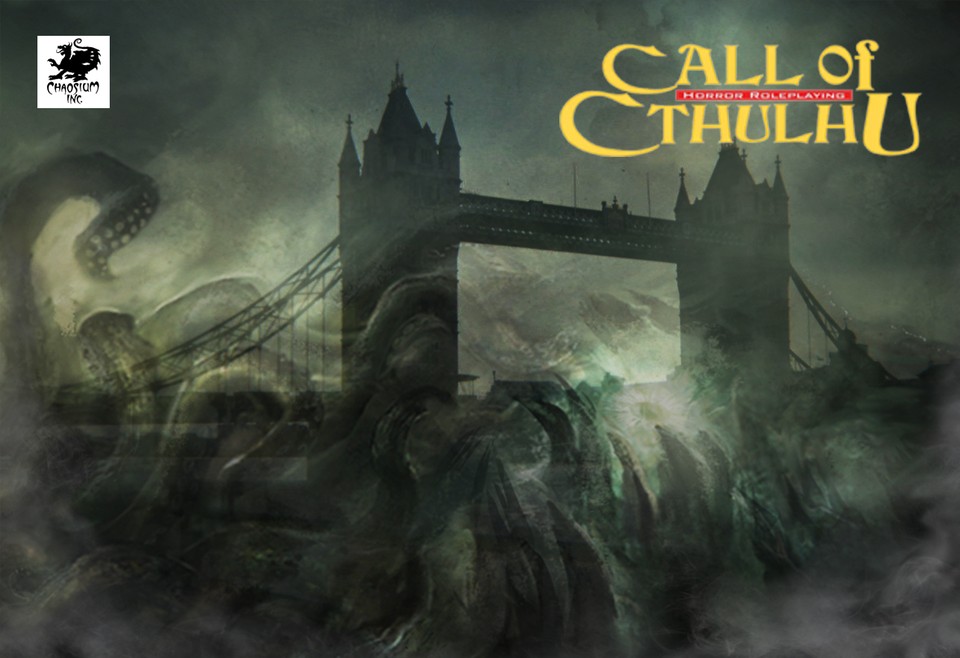 As the heavy fog rolls in, you're pretty sure there's nothing to worry about. After all, there's nothing in the fog that can harm you. Or is it the fog itself you should be worried about?

Little is known about this most alien of entities, it is unclear whether it can even be called a “monster” in its own right, as it only appears as groping tendrils of fog or mist. Whatever it is, it is malignant. Attempting to trip up and asphyxiate investigators with its semi-solid choking tendrils. The thing cannot abide the presence of light, and something as strong as the shine of a flashlight drives it off with a horrific shriek. It could be speculated that this “Thing” is in the service of the cultists, but this may be untrue.

Thing in the fog