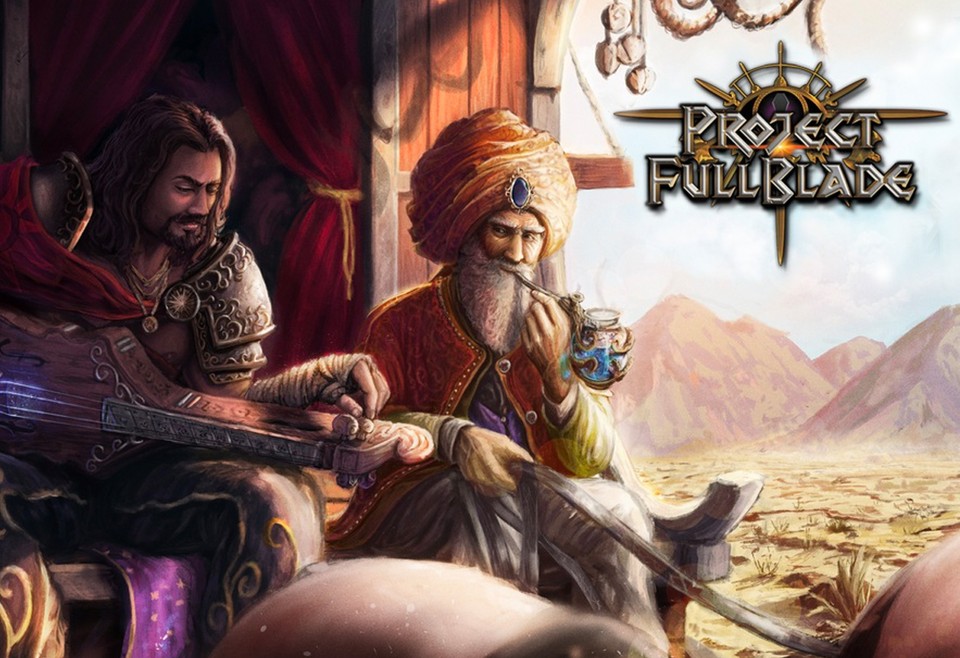 The Wraith Redress - The soundtrack for the Wraith Redress, part one of the Symphonic Record of Vone. Includes music for battle, town, adventure, and more. To find out more about Project Fullblade and The Chronicles of Vone visit; projectfullblade.com/

Music licenced from Project Fullblade for use in Syrinscape