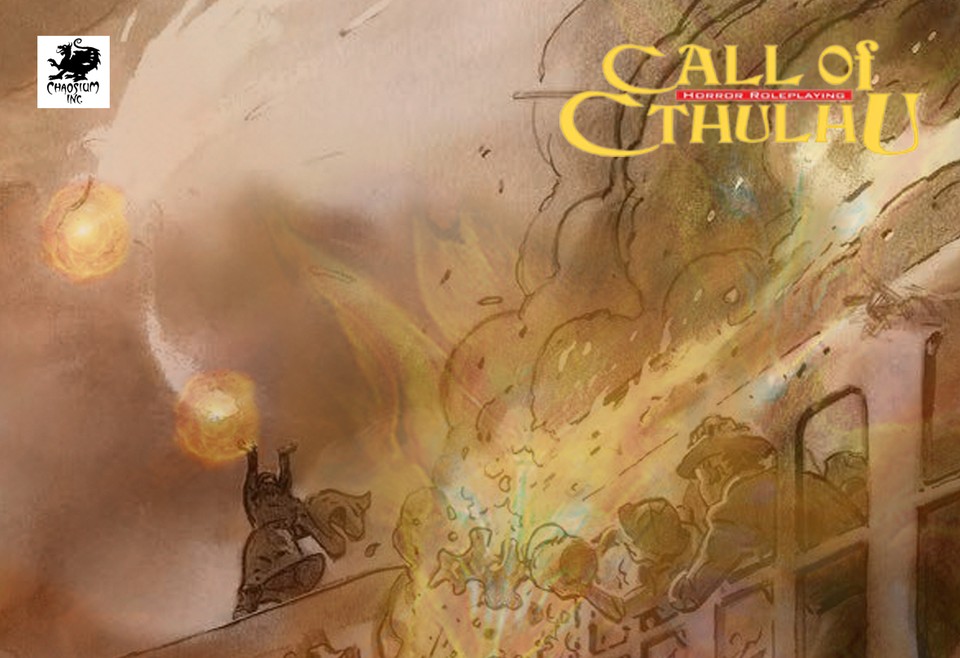 Part sentient protector, part burning ball of gas... the fire vampire can be quite the foe in Call of Cthulhu! The next time your team goes up against one of these fiery fiends, be sure to have the new Fire Vampire Battle SoundSet.

This SoundSets will appears by default in the Syrinscape Sci-Fi Player app, but you can make them appear in any of the apps by using the Campaign Manager.

This SoundSet was imagined, compiled, designed, created, mixed and finished by Steve Barr of syrinscape.com, using samples created by him and also the following list of samples from the collaborative Internet database of creative-commons licensed sounds freesound.org: