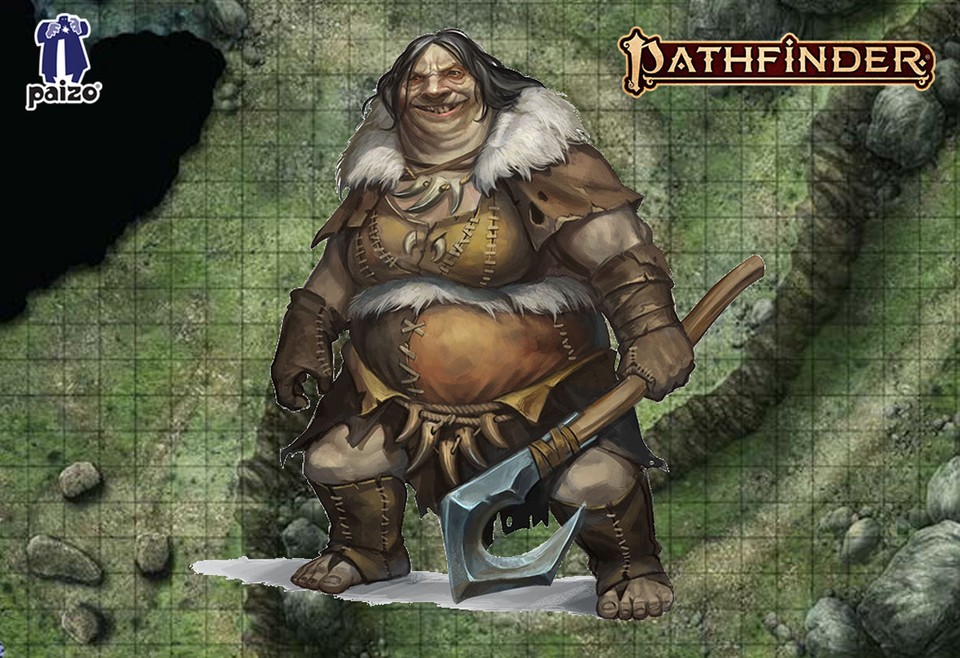 The villagers told you it was a shocking and brazen attack. The ogre strode into the village of Salvoy, picked up the old sage Lazino by his head, and unceremoniously stuffed him into a sack, shouting “Haanar wants to speak with you.” Not a moment later, the ogre ran laughing off into the hills. As soon as you strolled into Salvoy, nearly the entire population beseeched you to rescue their kindly, wise sage. They explained that Haanar is an exile who dabbled in foul magic, and that the odd man must have hired this ogre to kidnap Lazino. The most emotional request came from the sage’s granddaughter, Leyla, offering her entire savings, 20 gold coins, if you rescue grandpa.

The Torment and Legacy demo soundset for Pathfinder Second edition provides you with everything you need to run this free demo adventure for your players. All the preparation is done for you and every sound you will need is right at your fingertips. Let them stroll up the hills and help save the day by rescuing Lazino from the clutches of a grim ogre, only to be confronted by a Changeling with a grudge.

This SoundSet was imagined, compiled, designed, created, mixed and finished by Chris Koerding of syrinscape.com, using samples created by him and also the following list of samples from the collaborative Internet database of creative-commons licensed sounds freesound.org: