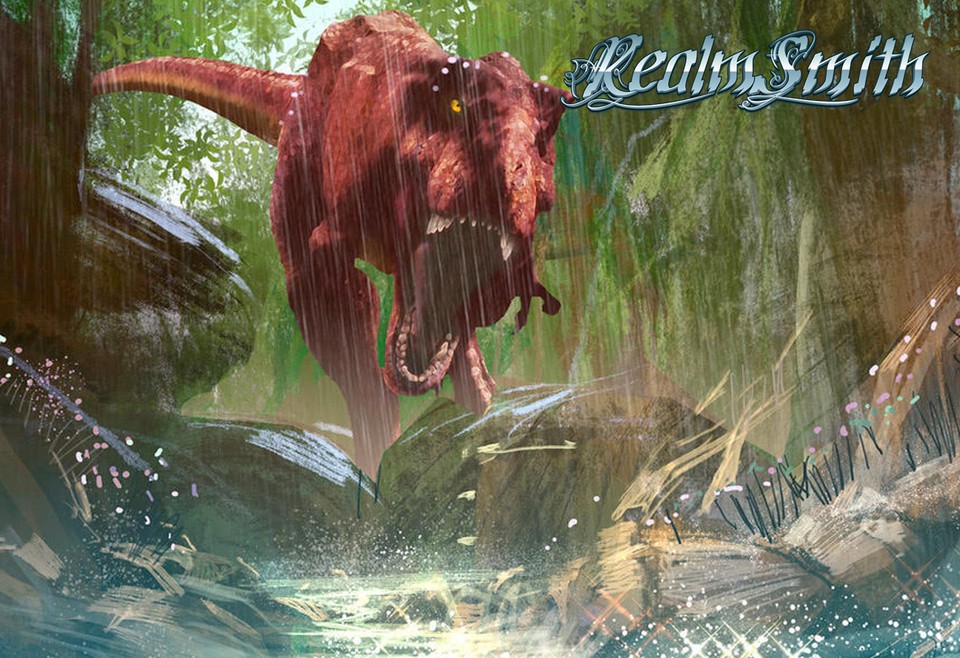 This awesome soundset has been built Brandon Perkins of RealmSmith Inc. as part of their Monthly Encounter Crates. Check out their website for more details on the crates and the written encounters that accompany the soundset.

This SoundSet was imagined, compiled, designed, created, mixed and finished by Brandon Perkins of RealmSmith Inc using Syrinscape samples and the voices of the Realmsmith cast, and also the following list of samples from the collaborative Internet database of creative-commons licensed sounds freesound.org:

'Airport sound effect' created by 'Free to use sounds'