Realmsmith: The desecration of Blackwell 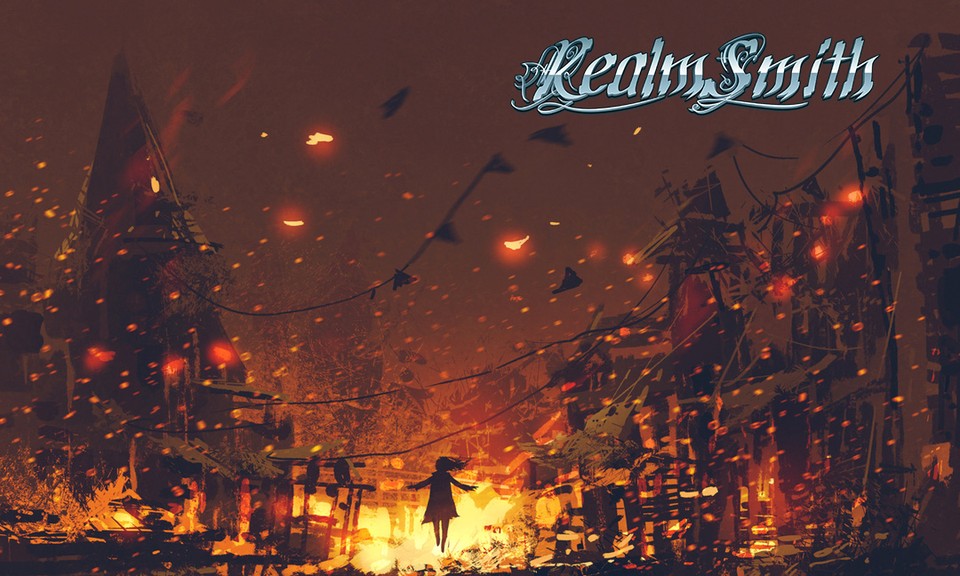 This soundest is from ’Part 6: The Desecration of Blackwell’ module from RealmSmith’s Monthly Adventure in a box. To check out the rest of 'The Twisted Hand of Fate' Adventure, head to www.realmsmith.tv

rsac10 The Desecration of Blackwell

This SoundSet was imagined, compiled, designed, created, mixed and finished by Jason Azevedo and Brandon Perkins of RealmSmith Inc using Syrinscape samples and the voices of the Realmsmith cast, and also the following list of samples from the collaborative Internet database of creative-commons licensed sounds freesound.org: