Last night - Zombies for your board games 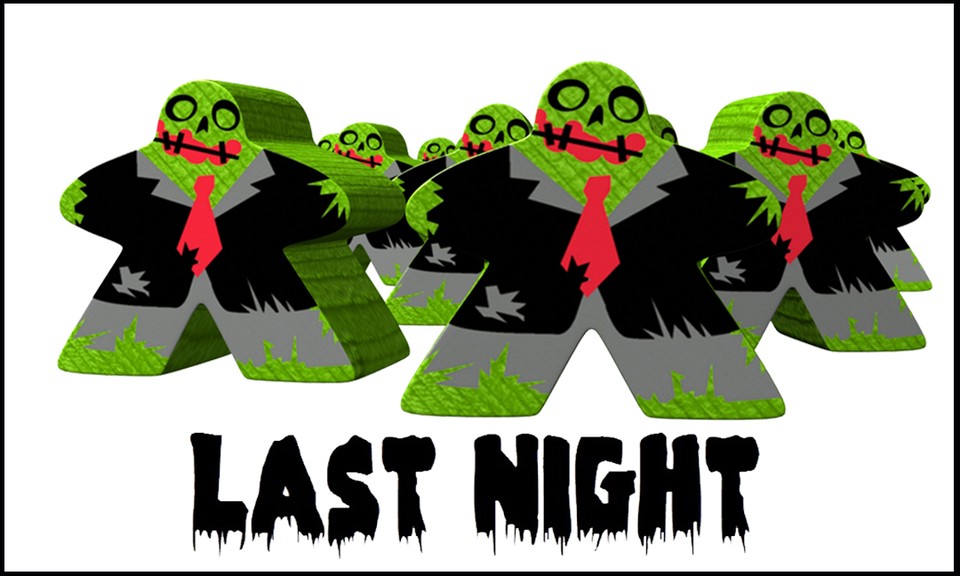 Inspired by the Flying Frog game of the same name "Last Night On Earth," this was created for those of us that love the horror films of the 80's. Most notably, "The Thing", "Day Of The Dead" & "Evil Dead". With three zones to play with, this soundscape can be used for Zombie board games such as "Dead Of Winter", "City Of Horror" or even just "Zombie Dice" (also goes down well with a little "Arkham Horror").

This SoundSet will appear by default in the Syrinscape Board Game Player app, but you can make it appear in any of the apps by using the Campaign Manager.

Is this your "Last Night?"
City of Z's
Arctic Z's

Composed, arranged, and imagined by Barry Doublet of www.boardgameseverybodyshould.com. Performed and groaned by The Balance Of Power https://store.cdbaby.com/Artist/TheBalanceOfPower