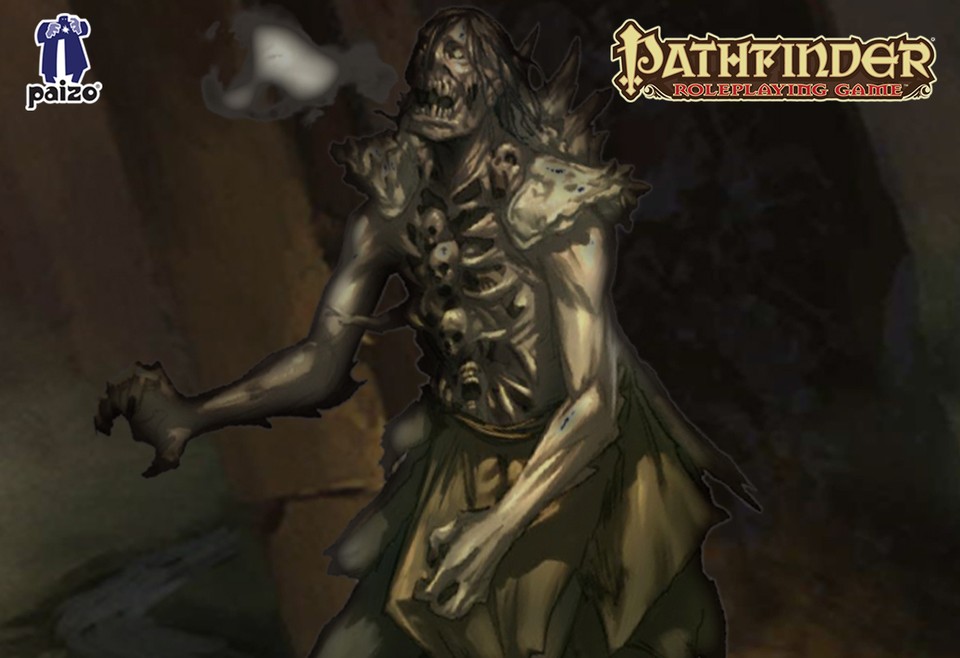 This dry, hovering corpse’s chest is a prison of jagged ribs, within which is trapped a small tormented ghostly form.

Set in a disturbingly eerie cave, this SoundSet gives you everything you need for a truly memorable encounter with this most voracious of creatures.

Exploring the cave
Something is lurking
Is that... oh no!
Lost souls left alone

This SoundSet was imagined, compiled, designed, created, mixed, and finished by Chris Koerding of syrinscape.com, using samples created by him and also the following list of samples:

Music composed, performed, and recorded by Benjamin Loomes of syrinscape.com

Icons made by:
Karen Loomes, for syrinscape.com