Temple of the Jade Dragon 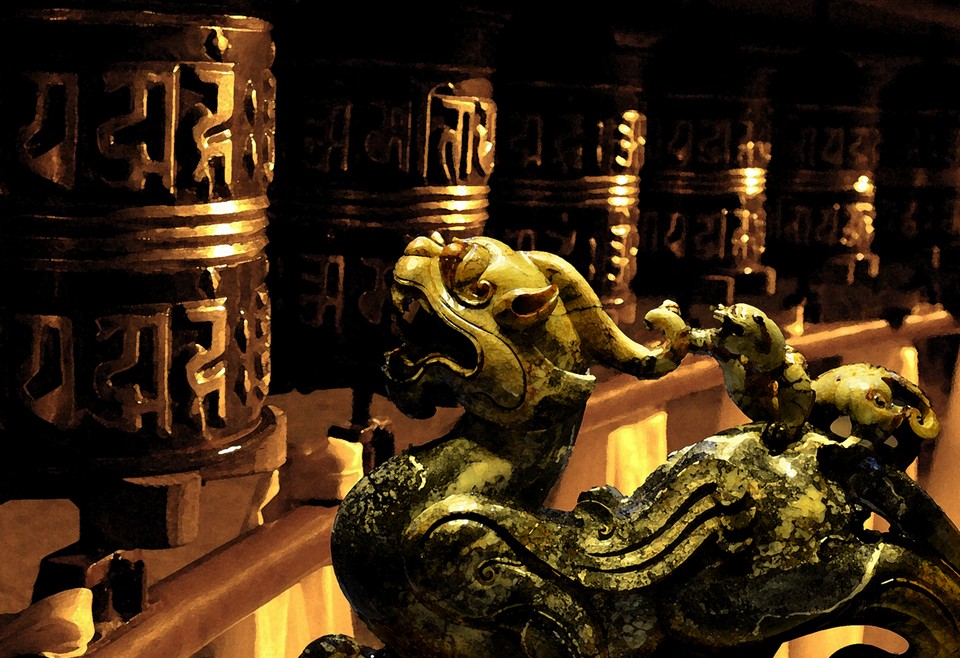 The second of our 'Oriental' SoundSets, this rich location has everything you need for an extended stay in the beauty of a mountaintop temple. Rich with music the Temple of the Jade Dragon brings you traditional Japanese instruments, temple bells and Indonesian gamelan bronze percussion. The Chamber of Meditation is the Syrinscape office's new go-to 'relax and concentrate' sound. Seriously beautiful stuff.

Temple of the Jade Dragon

This SoundSet was imagined, compiled, designed, created, mixed, and finished by Steve Barr of syrinscape.com, using samples created by him and also the following list of samples from the collaborative Internet database of creative-commons licensed sounds freesound.org:

Icons made by:
Karen Loomes for syrinscape.com