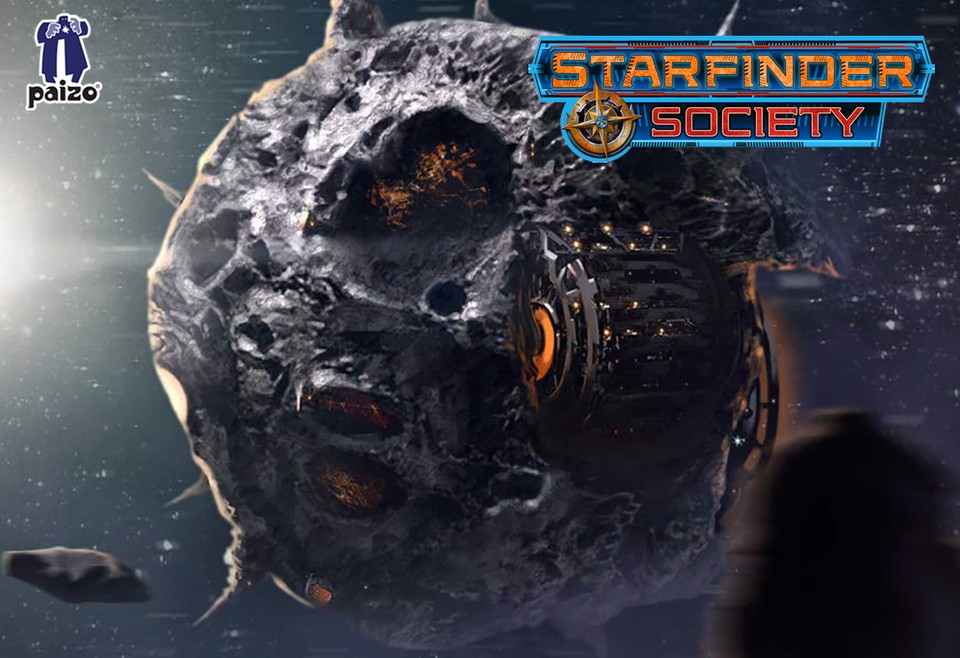 Following the disastrous Scoured Stars Incident, the Starfinder Society fights to remain relevant as the rest of the galaxy moves on. With surviving agents stretched to their limits, the First Seeker launches a desperate bid to search the false moon of Salvation's End. Will the mission reveal a discovery that can stabilize the Society long enough for a new generation of Starfinders to come to the fore? Players use 4th-level versions of the Starfinder iconic characters in this debut special event of the Starfinder Society Roleplaying Guild.

Is this Starfinder Quest SoundPack useful when I'm not running a Starfinder Adventure?
Yes, included in this SoundSet is:
* a noisy hanger bay
* the sounds of a smooth starship
* a windy outdoor landing pad
* sounds you could use for an exotic alien sauna (ew)
* a technoid goblin lair
* a battle with Space Goblins!!
* a command centre
* and an epic battle with the BorgorBago!

This SoundSet was imagined, compiled, designed, created, mixed and finished by Chris Koerding for syrinscape.com, using existing samples from the Syrinscape server and addition samples created by him, including: