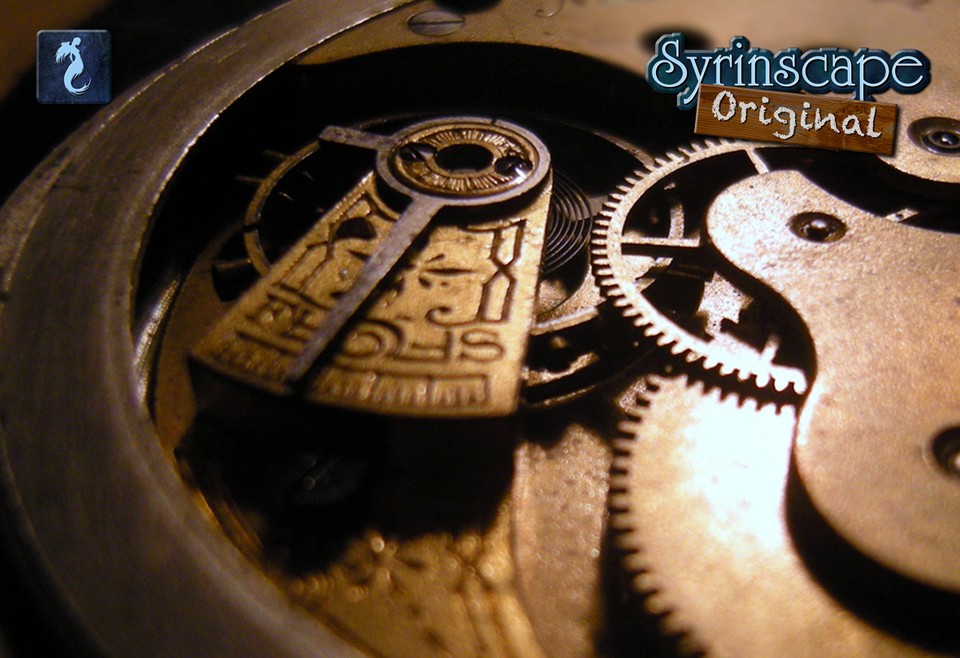 Three different types of clockwork entity: melee focused, roleplay focused and spell focused. This rich SoundSet will have you ready to build intriguing encounters with this most fantastical blend of steampunk inspired elemental powered cogs and gears. Basically... smack your PCs in the head with Iron fists... why ever not?!?

This SoundSet was imagined, compiled, designed, created, mixed, and finished by Benjamin Loomes of syrinscape.com, using samples created by him and also the following list of samples from the collaborative Internet database of creative-commons licensed sounds freesound.org:

Music composed, performed, and recorded by Benjamin Loomes of syrinscape.com.

Icons made by:
Karen Loomes, for syrinscape.com