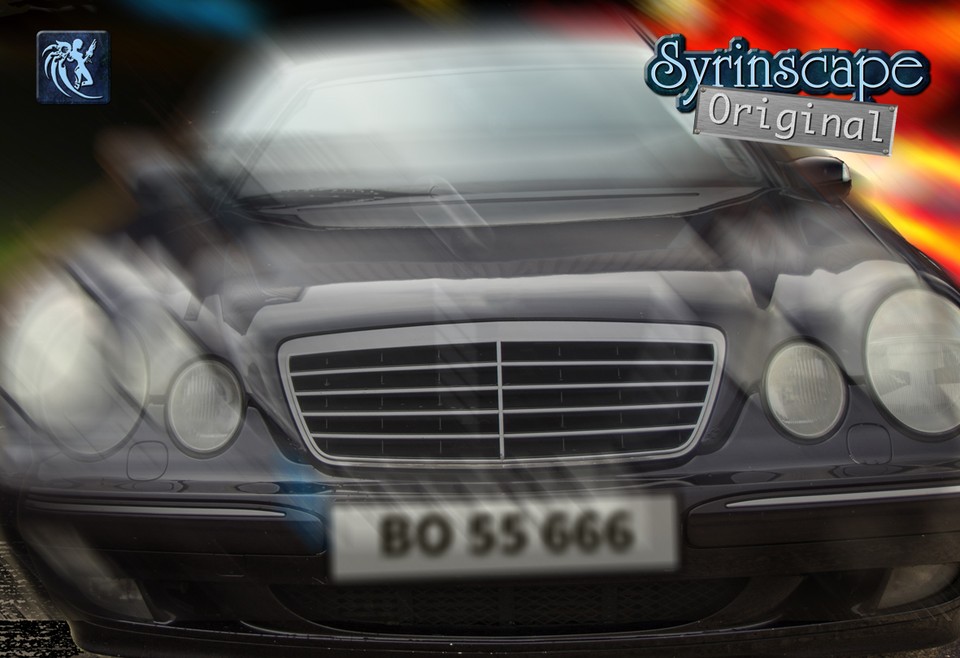 Take the baddies (or police) on a high speed chase through a busy 21st century city. Start up your shiny black beast and cruise around town. With every speed from: stuck in traffic, to driving under the speed limit, to speeding, all the way up to driving like a crazy fool with guns blazing out the side windows. And every speed is accompanied by a slick cool techno track to focus the mind as the miles sweep by. There are engine startups and stops, revs, skidding tires, horns, and guns blazing. You'll almost feel cool!