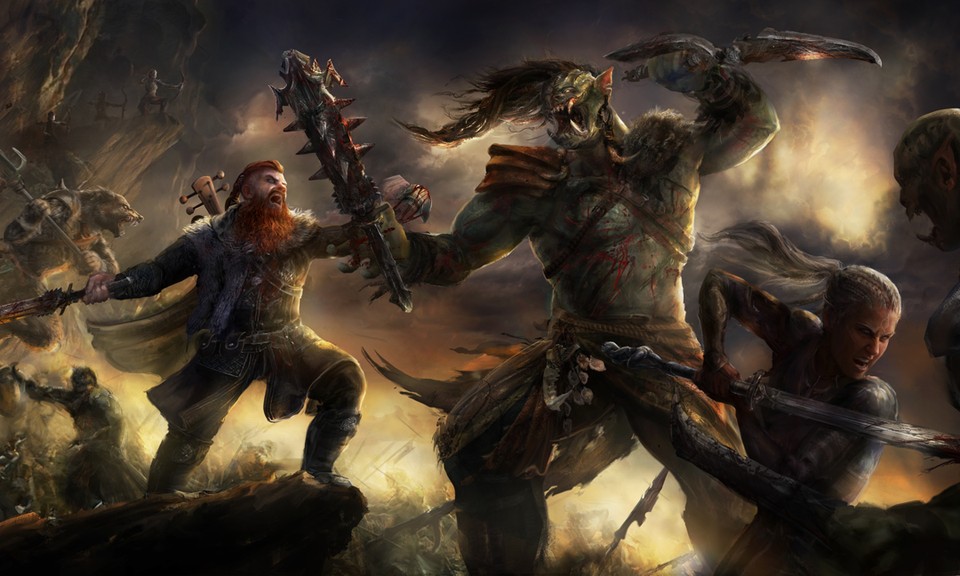 This is a most excellent SoundSet for massive field of battle war scenes. Hoards, humans, orc, giants pulling siege machines, battle mages hurling fire and terror. Subtle, but good. Originally community content, built by @Steve (on the forums), this SoundSet has now graduated to a full product (and thus Subscribers today gain permanent ownership of it). We commissioned an art work, including Steve's own PC, Thalgrid, who is looking great! Go Thalgrid!

This SoundSet was imagined, compiled, designed, created, mixed, and finished by Steve Barr, using existing Syrinscape content, samples created by him, and also the following list of samples used under creative-commons attribution: