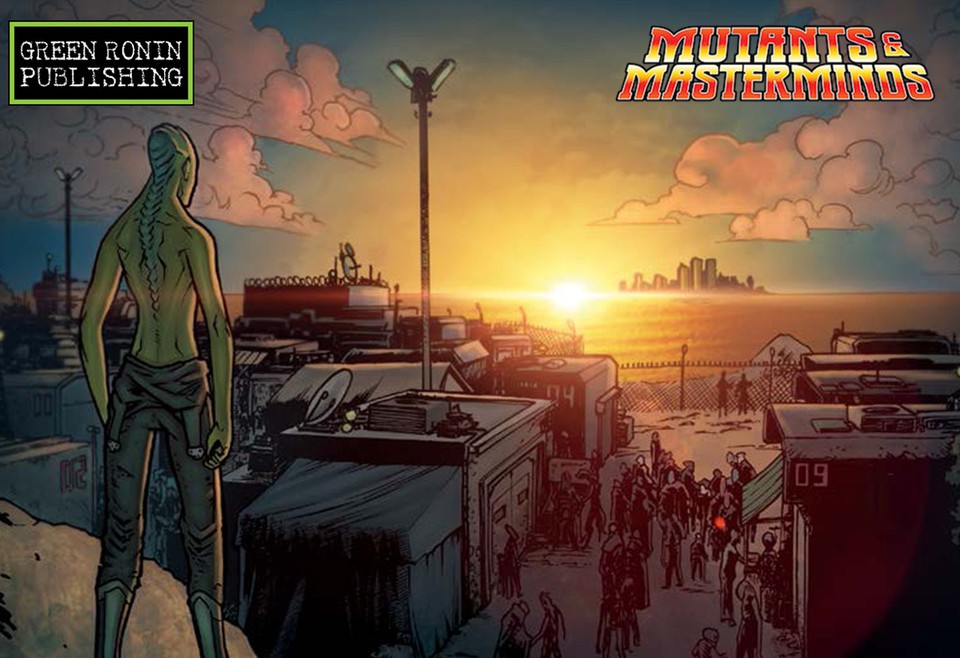 Of course, those looking for evidence of extraterrestrials on Earth these days don’t have to go further than the Internet or cable news, but if you really want to immerse yourself in a true mix of alien cultures without leaving earth, Star Island is the place for you. Located off the coast near Freedom City, Star Island was so named because of its rough shape as well as its time as a launching facility and ground-based space telemetry center, now closed. Star Island has become a combination triage center and refugee camp for alien refugees from all parts of the galaxy, sooo... watch your step, you don't want to accidentally offend a local!