We are excited to announce the Syrinscape Web Player, which now runs directly in your browser. Read more... 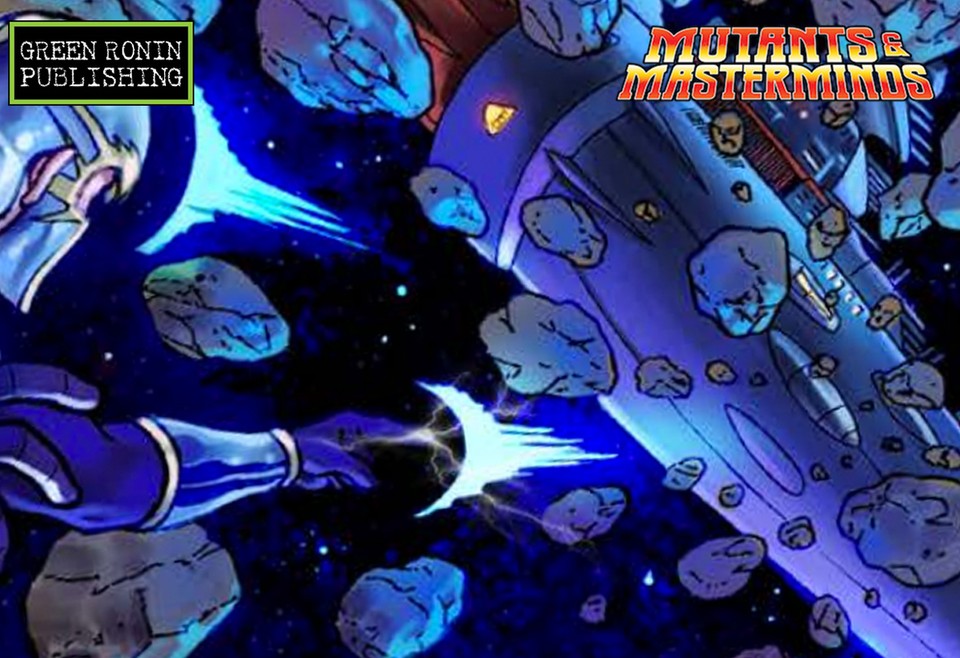