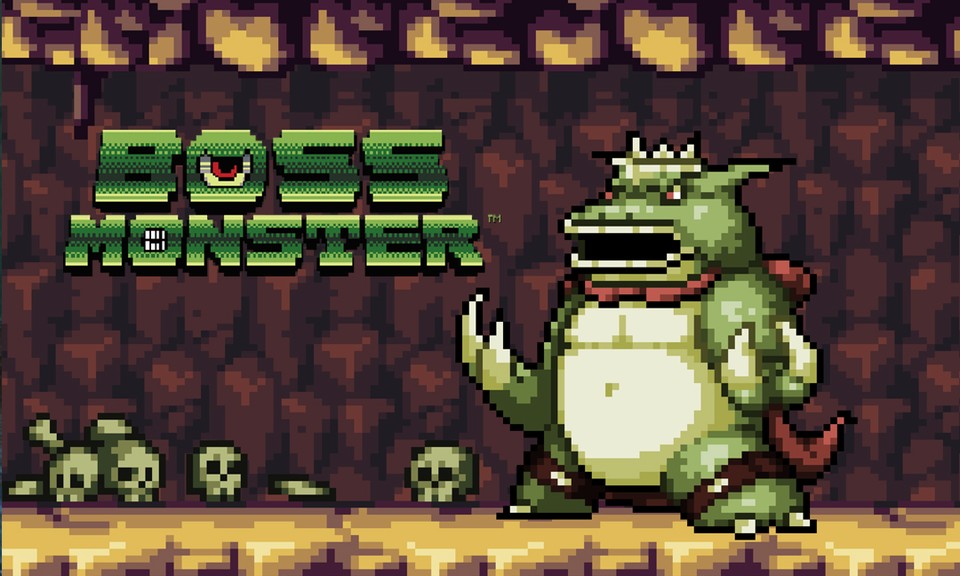 The Syrinscape "Boss Monster" SoundSet brings you the complete audio solution to bring your game of Boss Monster to life in shudderingly retro 8-bit glory. Punctuate all the highs and lows of this fun card game with hundreds of lovingly crafted Character deaths, victories and quips, plus an individual voice for all eight of the bosses in the game. A high energy soundtrack will keep your game ticking over as you struggle to be the most awesomely terrible boss of them all. Find out more and buy the game here: Brotherwise Games

This SoundSet will appear by default in the Syrinscape Board Game Player app, but you can make it appear in any of the apps by using the Campaign Manager.

This SoundSet was imagined, compiled, designed, created, mixed and finished by Benjamin Loomes of syrinscape.com, using samples created by him and also the following list of samples from the collaborative Internet database of creative-commons licensed sounds freesound.org:

No bosses were harmed in the making of this SoundSet, however many player characters were maimed.