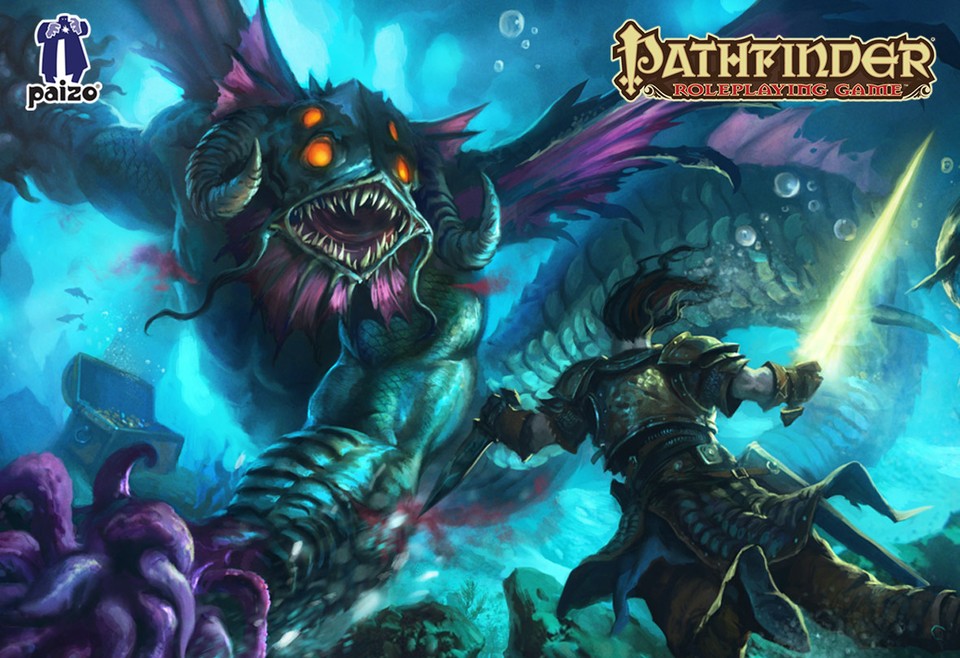 Fancy dipping your toes into the blackness of this flooded dungeon of watery horror? Complete with sounds for climbing in and out of the water, muffled weapon clashes and even music that is blurred and distorted under deep pressing pressure, this SoundSet will 'immerse' your players in the truly foreign dangers of horrible flooded corridors and rooms: including encounters for creatures large and small and even an underwater blade trap!