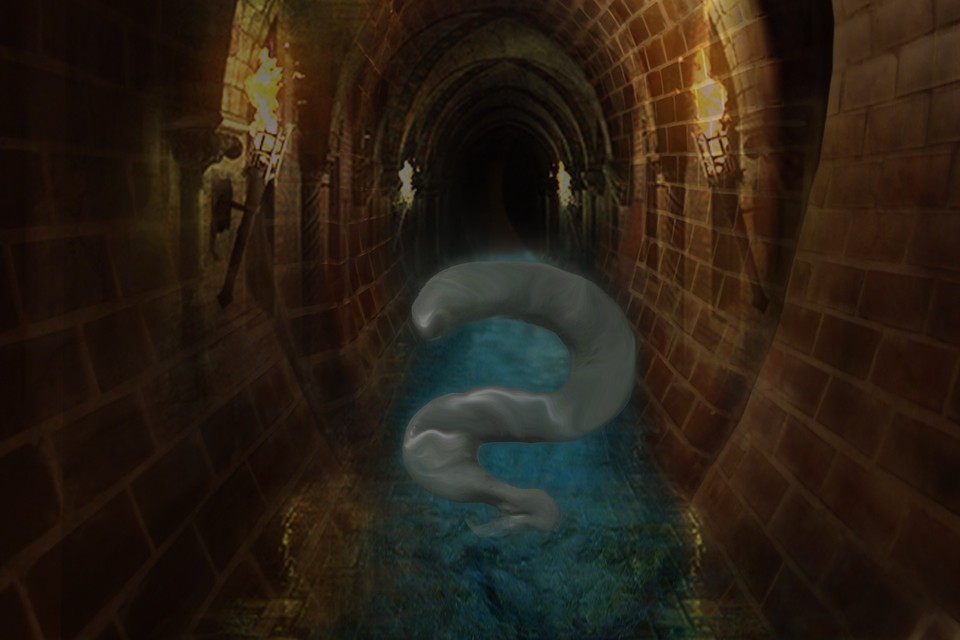 This one is quite awful actually! A slippery, slimy, squelchy SoundSet, full of gross noises and inhuman throaty roars, oozy slams and even the dreaded sound of an ooze dividing. Don't hit it with slashing weapons! Take your players down to the depths of a smelly sewer and KILL THEM THERE!

The music and sound effects in this SoundSet were imagined, composed, compiled, designed, created, processed, and mixed by Benjamin Loomes for syrinscape.com