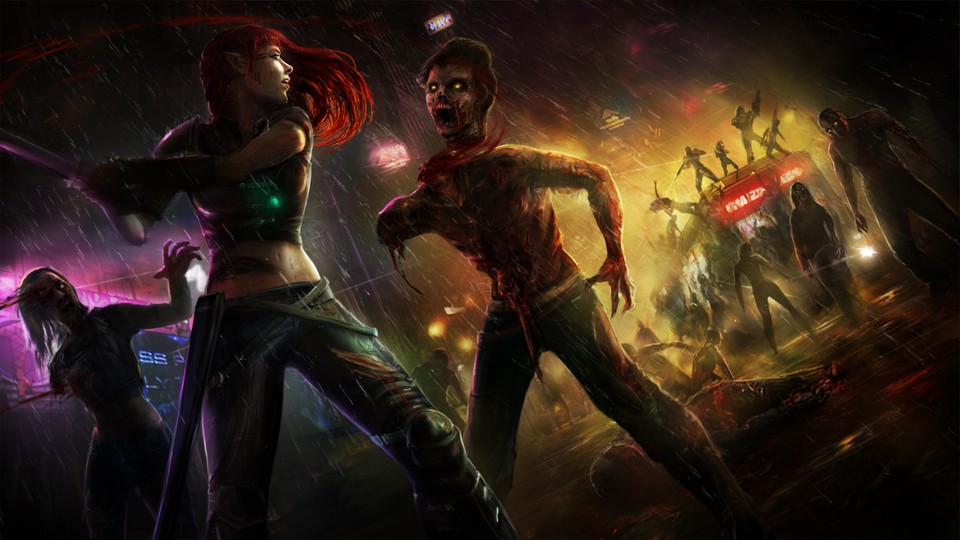 Passing sirens, emergency newscasts, distant gunfire, the sound of burning cars... delightful. Think of the "Zombie Apocalypse" SoundSet as your 100% vital zombie survival kit. Don't go to a gaming night again without being fully prepared to horrify your Players with the sounds of these shuffling, moaning monstrosities. And don't worry we haven't forgotten the delightful sounds of people being disembowelled and generally torn limb from limb. Hang on a moment, I'm just going to go and get my flamethrower...