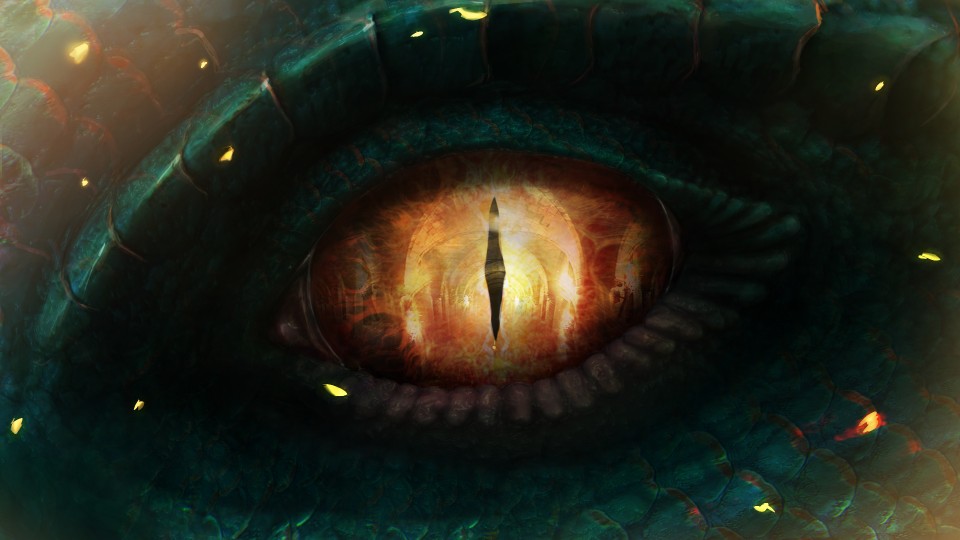 The Dragon Battle SoundSet brings a vicious, majestic, angry dragon straight into your room. Sharp claws scratch on the polished stone floor. Tail and wings smash chunks of stonework and rock from the walls. Vicious teeth slash and fire burns in its belly, ready to spew forth a volcano of superheated death. This SoundSet includes five original high energy compositions by Benjamin Loomes.